TRENDS IN WEB DESIGN: WHY HAS BRUTALISM BOUNCED BACK AFTER 60 YEARS? 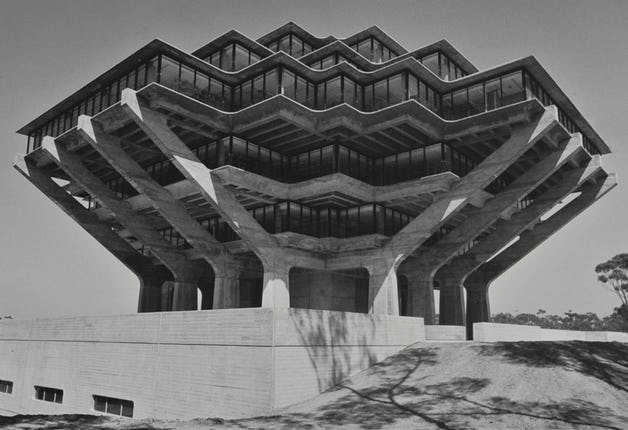 Trends in web design: why has brutalism bounced back after 60 years?

Brutalism is an architectural trend that enjoyed its heyday between 1950 and 1970 and is characterised by the expression of brutal materials. Concrete buildings with extravagant geometric shapes are the iconic elements of this architectural movement that's now a trend in a field that didn't even exist when brutalism took hold. 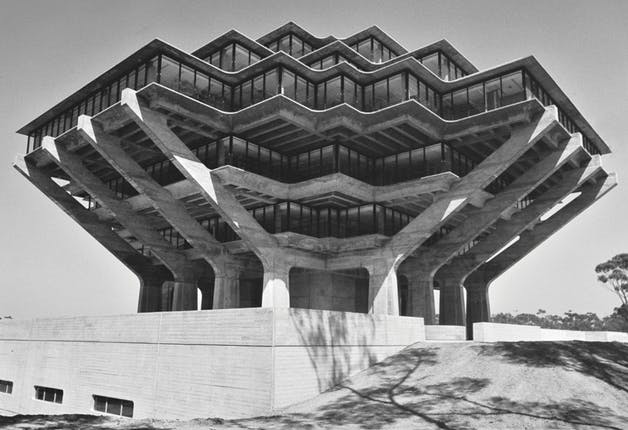 Example of a building with brutalist architecture. The Geisel Library at the University of California San Diego.

Why has an architectural trend from the 1950s become part of the web design world?

Web design is an ever-evolving field that calls for the constant incorporation of new trends to keep it alive. Let's not forget that the chief goal of any website is to attract the user's interaction, so it's vital to surprise them with new graphic and interactive resources.

Web design has undergone different stages, all of them influenced by the development of programming languages and which have given rise to different styles that have played a key role in each of the stages.

Flat design, a precedent that has become obsolete

Flat design could be described as one of the trends that marked a before and after in web design. It's characterised by being a minimalist design that forgoes all stylistic resources such as shadows, gradients and textures and that focusses on simple elements, fonts and flat colours.

One of the benchmarks in flat design is the well-known Windows interface known as Modern UI, which still appears in its operating systems: 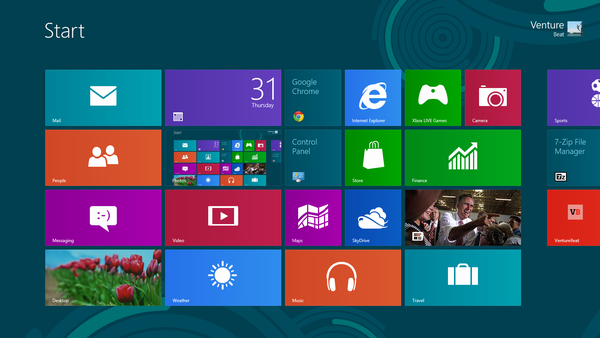 From flat to semi-flat design

Flat design gave rise to a new trend in web design, which still rules the roost in many developments today: semi-flat design.

This trend respects the minimalism of flat design and encompasses more daring elements such as gradients, shadows and animations. This prioritises the minimalist aesthetic but includes certain interactive elements that make websites more visually interactive.

One of the clearest examples of semi-flat design is Apple. If we analyse their website, we'll see that it alternates a simplistic style with gradients, overlays, etc.

Even though brutalism is yet to be a consolidated trend in the world of web design, it's increasingly common to see websites that reflect this tendency and clearly set out to break with previous trends.

As we mentioned, brutalism has its origin in an architectural trend from the 1950s and is now becoming part of the web design world. But what exactly characterises brutalism in terms of web design?

We're currently overwhelmed by websites that all feature elements of the semi-flat trend to capture the user's attention, such as colour gradients, fonts, icons, etc. In fact, almost all WordPress templates offer all these resources to deliver a 100% semi-flat design. And brutalism wants to do away with all this.

Brutalism focusses on the message and that's why typography is one of the mainstays of this trend. The use of typography in brutalism doesn't respond to any patterns.

In fact, the movement is characterised by the freedom in the expression of fonts: gigantic sizes, overlays, deformations, application in plain text... everything goes font-wise when we're talking about brutalism. A prime example of brutalist application of typography is that of the Berlin-based festival People: 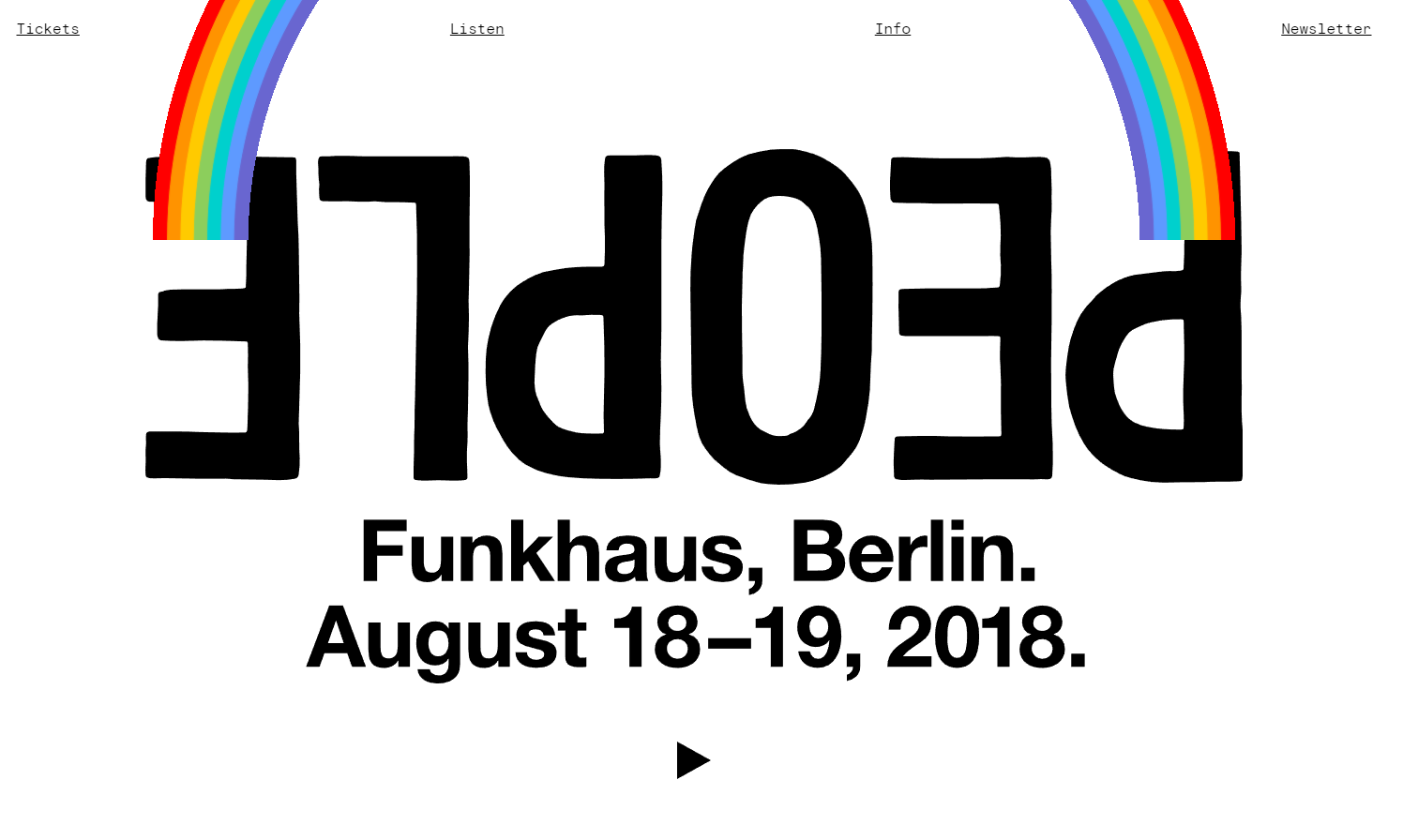 Nothing's set in stone when it comes to brutalism, so anything that quashes the flat or semi-flat design could be incorporated into this new trend. Other resources applied in this new trend include the application of less digital colours, the application of geometries for brands, web structure and the use of unconventional forms such as content boxes.

Another example of brutalist design is the website of this year's Barcelona Design Week: the use of larger-than-usual typography, the illustrations and the change of colours on each page are very characteristic elements of this trend: 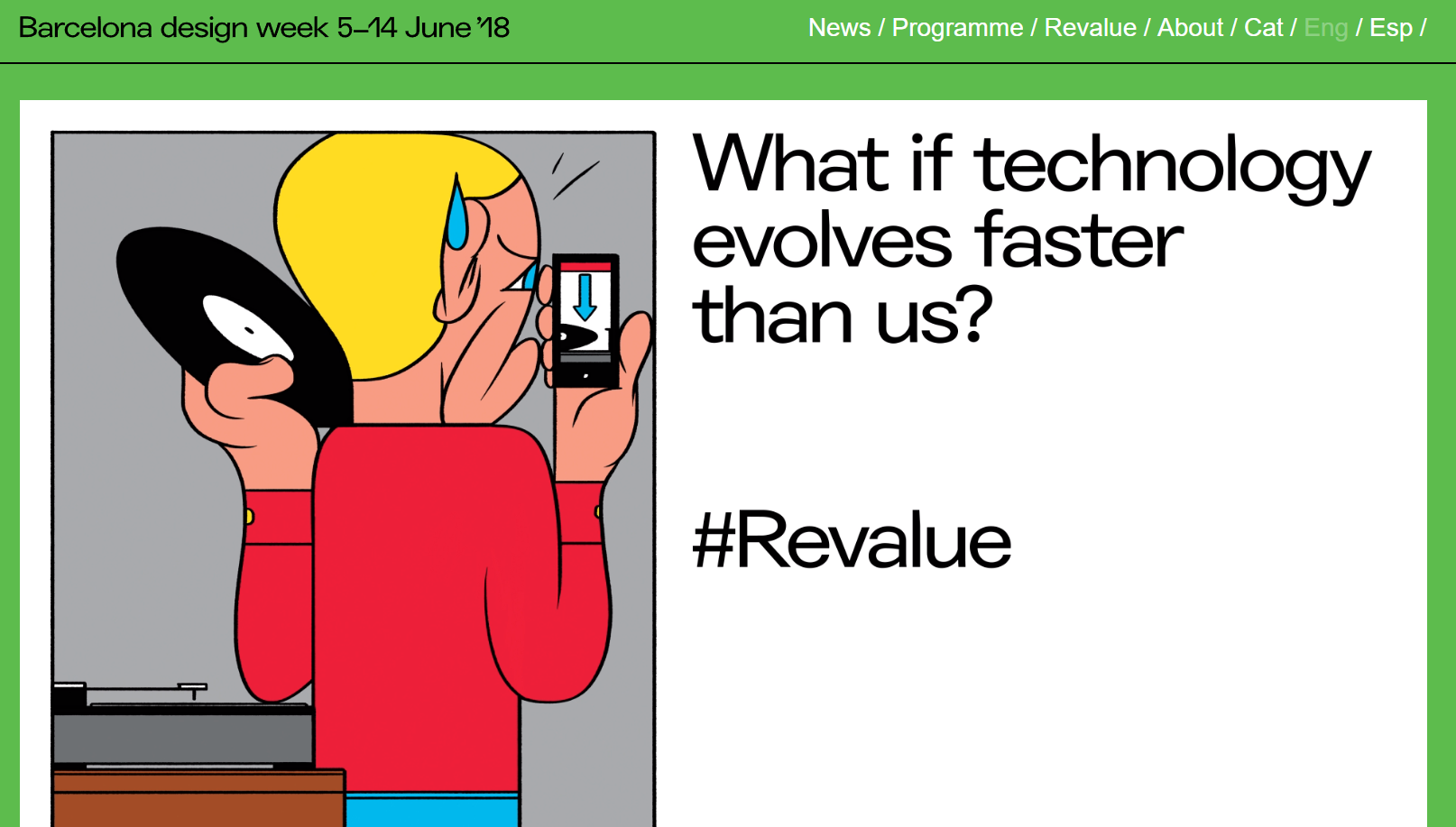 In short, brutalism is another step forward. It's a movement that seeks to rebuild the status quo and that’s free to offer all kinds of resources in order to achieve this purpose.

Get to know
us better

Subscribe to our Newsletter and discover our work from a unique perspective.