INTERNAL BRANDING TO BOLSTER COMPANY VALUES ​​AMONG THE TEAM 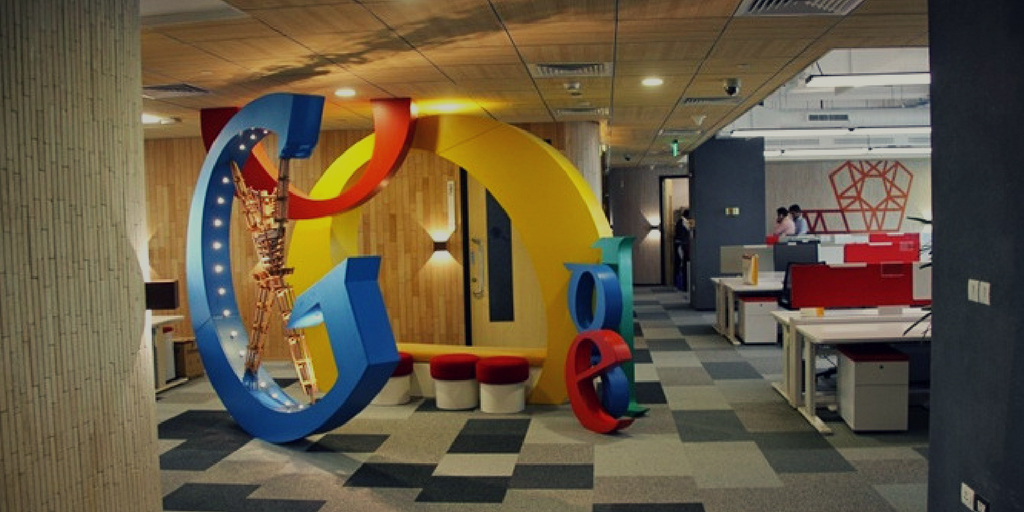 WE COULD SAY THAT A BRAND IS SOLID WHEN THERE'S A COHERENCE BETWEEN WHAT IT IS AND WHAT IT CONVEYS TO PEOPLE OUTSIDE THE COMPANY.

Brands respond to tangible and intangible values that are built up through a host of dependent assets such as communication channels, staff members, the products and services sold, the customer service provided, etc.

Although the priority for a brand is how it's conveyed to people outside the company, it's also important to bear in mind that in-house brand communication can help bolster brand values among the team. 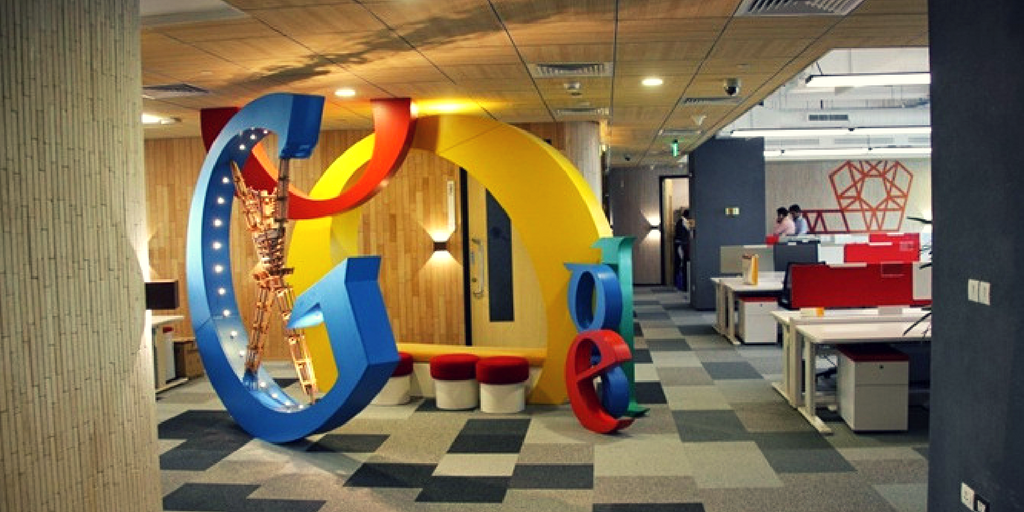 Google an example of brand book in their offices

According to Forbes, less than 50% of employees believe in their company's brand and even fewer feel that they have enough resources to make it known.

Looking at the actions of major companies could be the ideal starting point to draw inspiration and define actions that help us reinforce our values internally.

IBM POSTER PROGRAM, WHEN A BREAKTHROUGH DESIGN HAS THE POWER TO INSPIRE STAFF MEMBERS.

One of the greatest examples of this comes from IBM with the well-known "IBM Poster Program", in which the company would regularly communicate brand values to its employees. Beyond the key messages underlined in this series, it's worth noting the importance of a cutting-edge and very groundbreaking design for the time.

Well-selected key messages with an extra hint of creativity formed the perfect mix to inspire and inform staff members about company values.

The poster collection by IBM

WHEN THE WORKPLACE ALSO COMMUNICATES VALUES

The workplace also communicates brand values and can endorse them at the same time. Take for example the offices of Nintendo, a company whose values are entertainment and fun, masterfully conveying this in the workplace with iconography that recreates the aesthetics of one of its best-known video games.

Although it may seem that only large companies can have laid-back offices, there are many graphic resources to bolster values within workspaces and which require a lower budget. 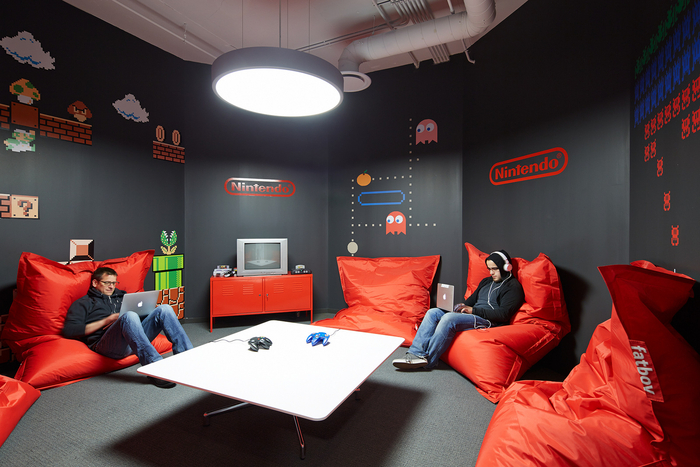 Nintendo offices with vinyls that recreate the aesthetics of video games. 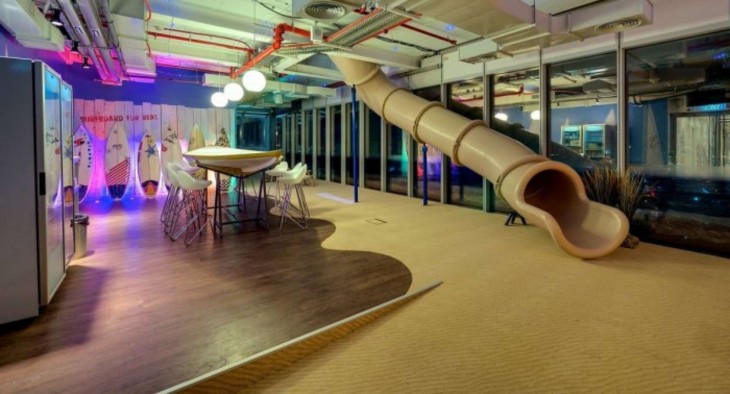 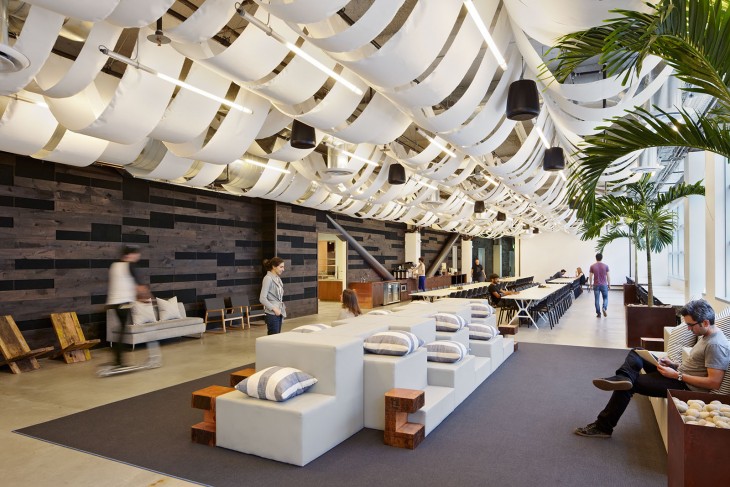 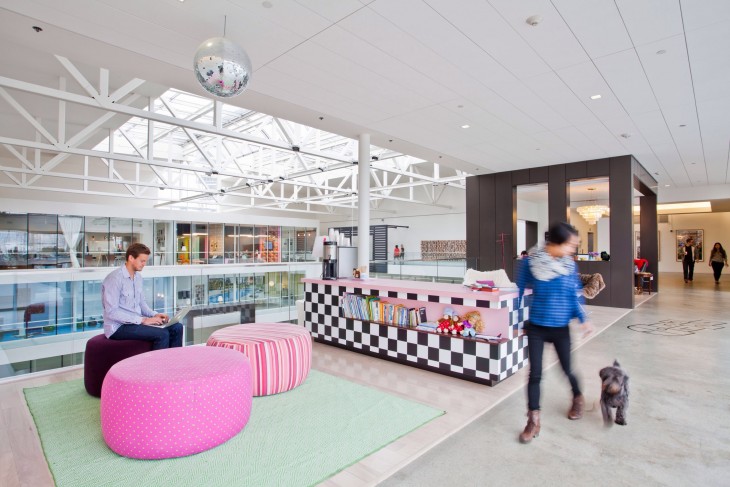 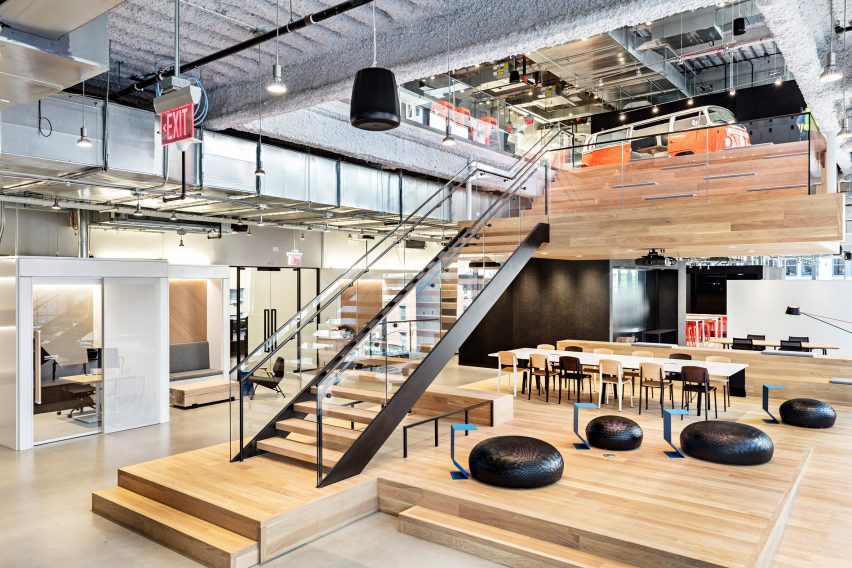 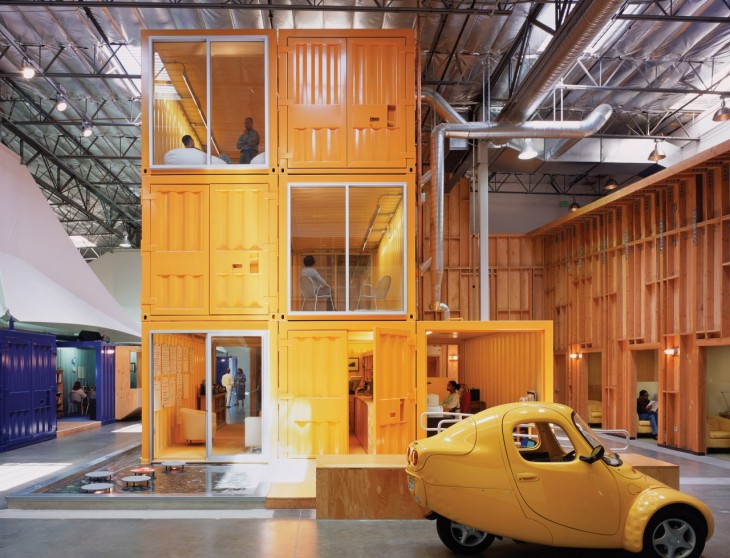 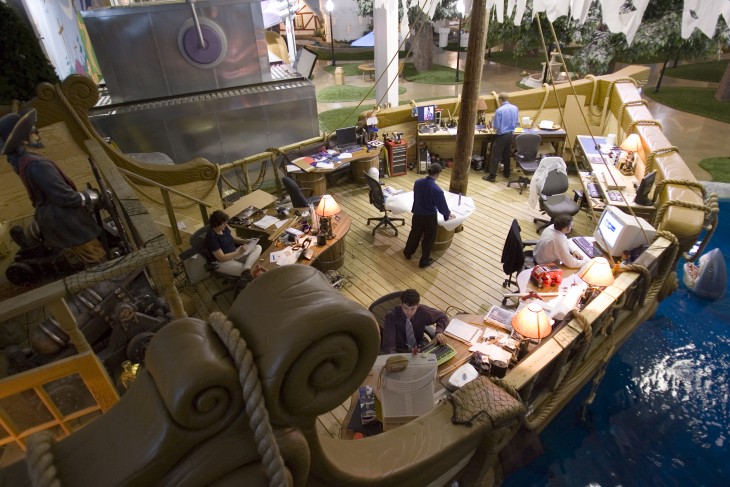 THE BRAND BOOK, A RESOURCE THAT CAN BE THE GUIDELINE OF VALUES FOR STAFF MEMBERS ASIDE FROM AESTHETIC STANDARDS

The brand book is the manual that describes what the corporate identity of the company is like, showing staff members how they should use the aesthetic resources of the brand so as not to misrepresent it. Beyond the principal and more aesthetic functions of a brand book, it can also become the company's brand manifesto. And, if on a design level we give it a unique and original touch, it will take on even more importance.

This is the case of the brand book of the American supermarket chain Walmart, which created one that went far beyond explaining which colours and fonts should be used for documents. 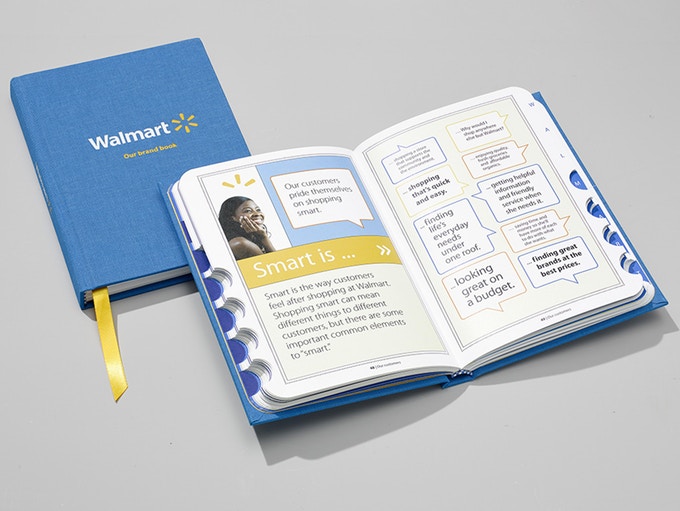 The welcome pack is also a resource for conveying company values to new team members and, on these occasions, packaging can play a key role in the communication of principles. An example is the welcome Pack used by Ogilvy & Mather known as 'The Induction Box'. 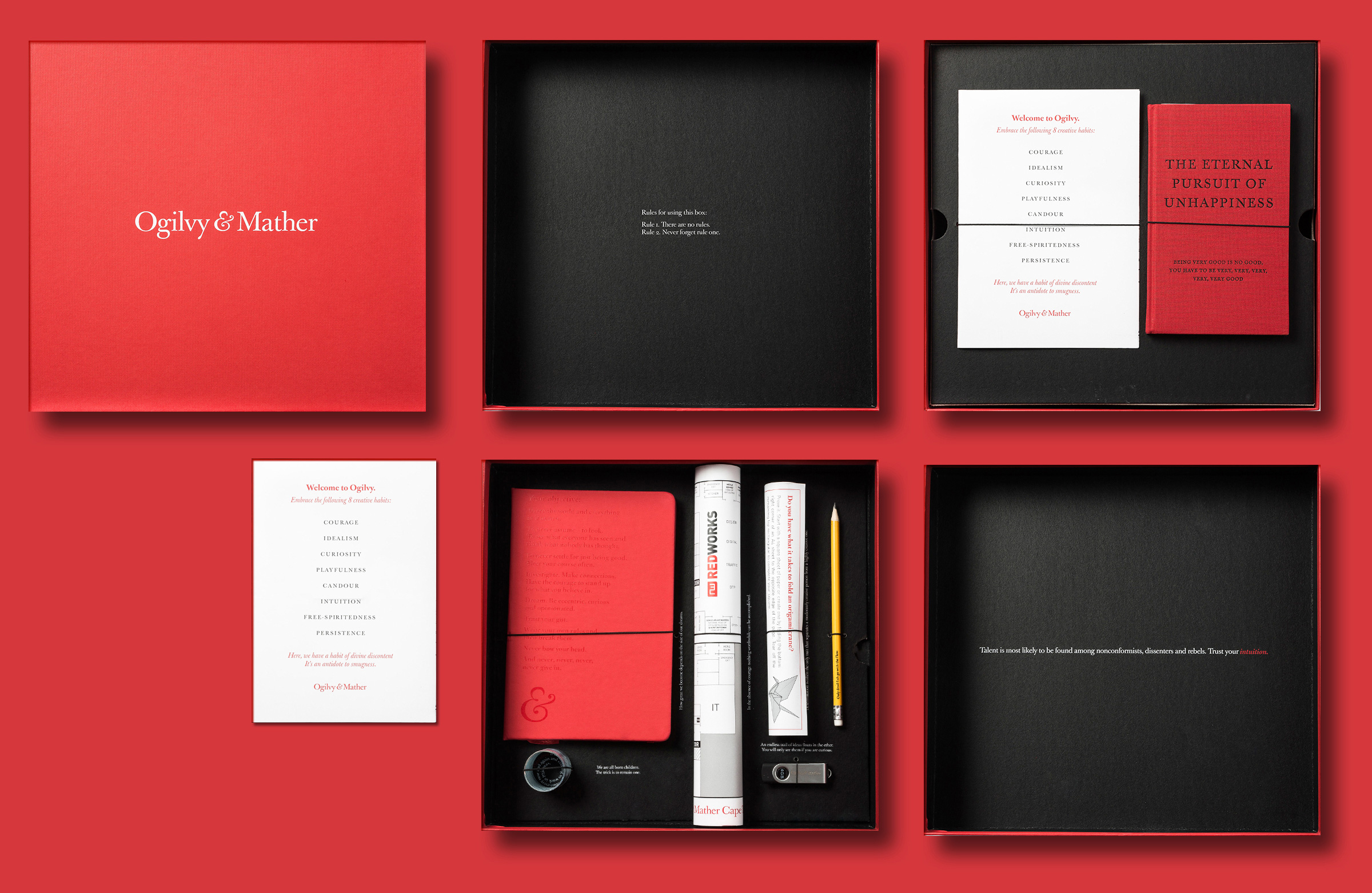 Packaging and design of the Ogilvy & Mather welcome pack.

Basically, design also plays a vital role in working on brand consistency when it comes to making your staff members understand the company's raison d'être. And, although sometimes it may seem that branding is something for outside the company, bolstering the brand among the team will be a way to help your employees become your best brand ambassadors.