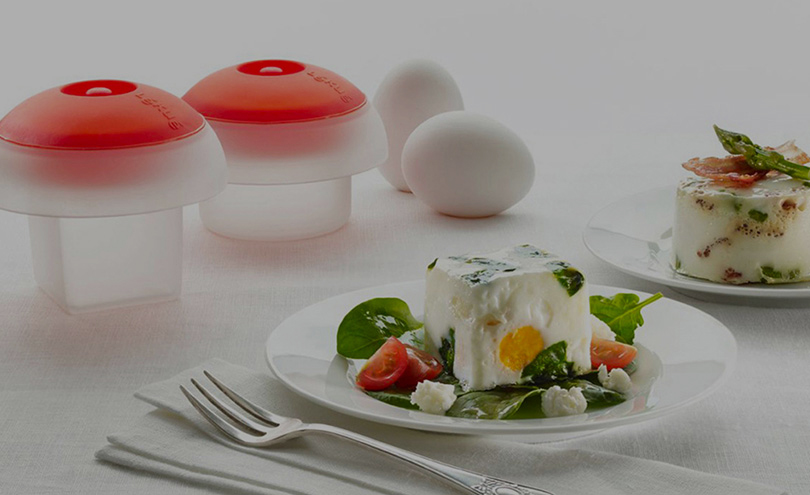 As product designers we are inherently convinced that all companies, from multinationals to family run SMEs, need to invest in industrial design and innovation in order to gain competitive advantage as regards their competitors, as well as grow and evolve. Unfortunately, as concerns the business world of this country and the persons in charge of managing and deciding, things are very different (for the moment).

Day after day we find ourselves with the constant need to instruct and teach company managers the importance of renovation and innovation. As is well stated by the commonly known axiom “innovate or die”, if a company does not put efforts and resources into constantly regenerating its products or services, it is practically condemned to subsist until its competitors gain ground and slowly devour it so that it finally disappears and, in the worst scenario, is forgotten.

We do not wish to be accused of catastrophism, but this is a fact which is repeated year after year in the industrial map all over the world. Just to cite a couple of examples, look at companies such as Nokia or Kodak. Both continue to be active but their cases are just right in order to describe what we are referring to. 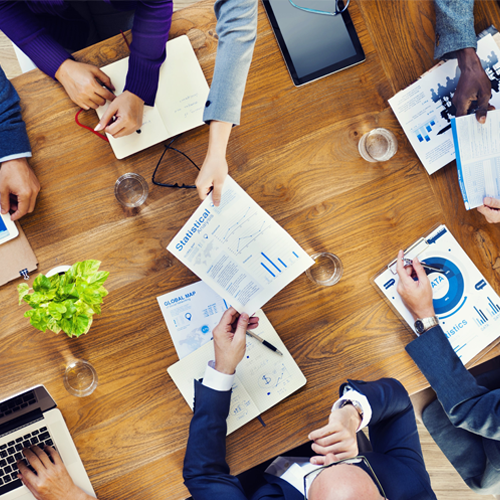 Towards the end of the nineties, the Finnish Company, Nokia, was the leading mobile telephone company. This led to a relaxation in the search for new needs which would arise in society and its users in the near future and this, added to the taking of erroneous decisions, meant that its competitors gained ground on it and finally relegated it to a totally secondary role within the present panorama. 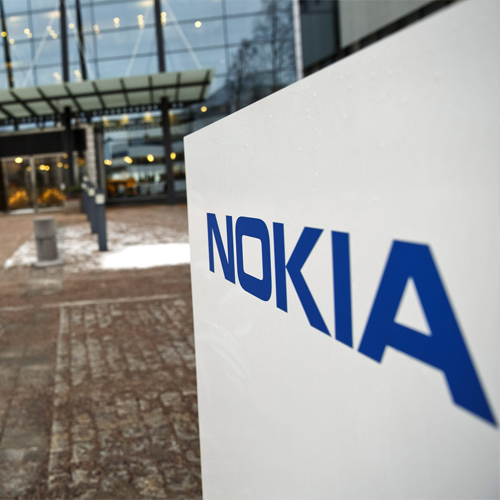 With regard to the American company, Kodak, the case is even more curious. In the nineties it had a 70% share of the world market for the sale of cameras and reels. Those at Kodak did not know that they had begun to dig their own graves some years before.

The descent of Kodak was due to the appearance of digital cameras but what many people do not know is that it was precisely Kodak which designed and produced the first digital machine in 1976. This is a clear example of how being a reference regarding the market and innovation, it is not possible to consider the work to be done at any time nor think that everything will run as smoothly as now. It is necessary to keep the five senses in constant alert in order to identify and take advantage of the new opportunities which come within reach. However, above all, investment must be made in design, innovation and R&D. 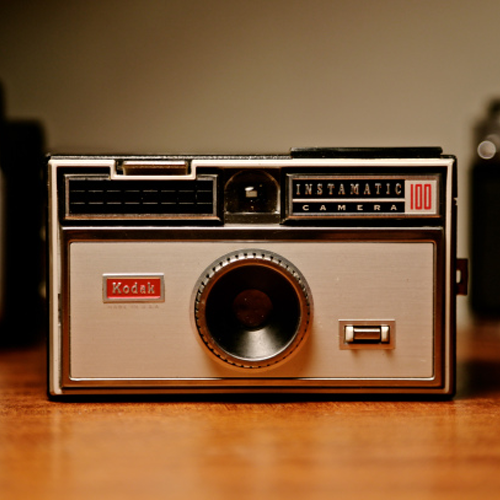 Bear in mind that we are constantly speaking of investing and not spending. This is where the key to everything lies. The great majority of entrepreneurs interpret the fact of introducing the design of the product into the day by day of their organisations as an end of year expense.

Nothing could be farther from reality. Incorporating design into the philosophy of a company maximizes the possibilities that the product will be differentiated from the rest and, therefore, there will be a high probability that it will become a reference in the sector and increase profits.

In most cases, the fact of investing in design is the same as a return. This is how many of the of the world producer companies, such as Germany, the United States and the United Kingdom, are today pioneers and preeminent in innovation, sales and leadership. 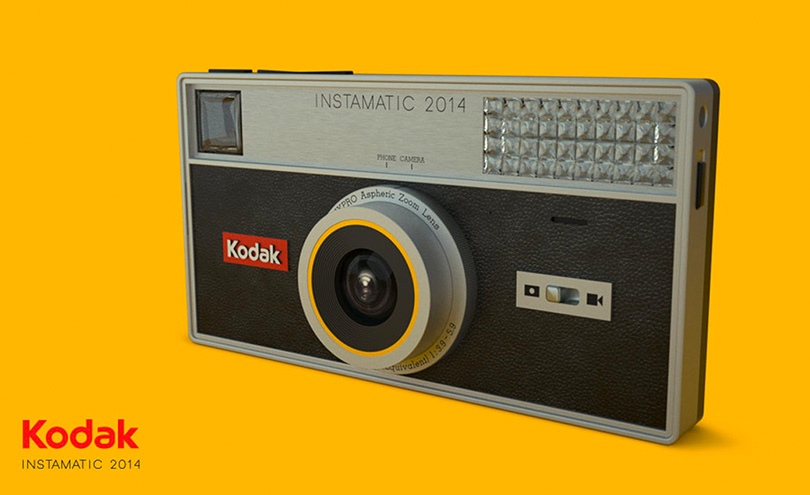 A clear example in relation to what we are arguing is the company Lékué, it became a company which made silicon products for third companies to invoicing 28 million and selling in more than 40 countries. This change began to be forged in 2005 when the new company management firmly decided to choose design and innovation.

This change in the way to focus the development of new products was the detonator which led to the company being recognised at global level as one of the most powerful leaders in kitchen accessories. 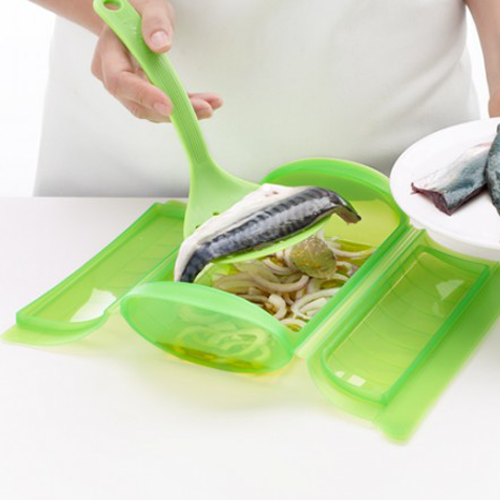 At the present time, there are two factors which can lead to a company entering a market and becoming consolidated. Added price or value, both are valid. The combination of both seems to be a complicated challenge although, in some cases, it has been achieved successfully. If we have to choose one, undoubtedly, we opt for the latter.

The former is much more risky. There is a constant danger that that someone will develop a product with the same features and a better price. On the contrary, if a choice is made for differentiation and added value, the situation of a product in a market is very stable and reliable, separate from the price war as it offers something which no one else has.

What we want is to encourage companies to change their strategy and choose innovation, design and differentiation. It is the only way to create a recognised brand which is both healthy and stable. 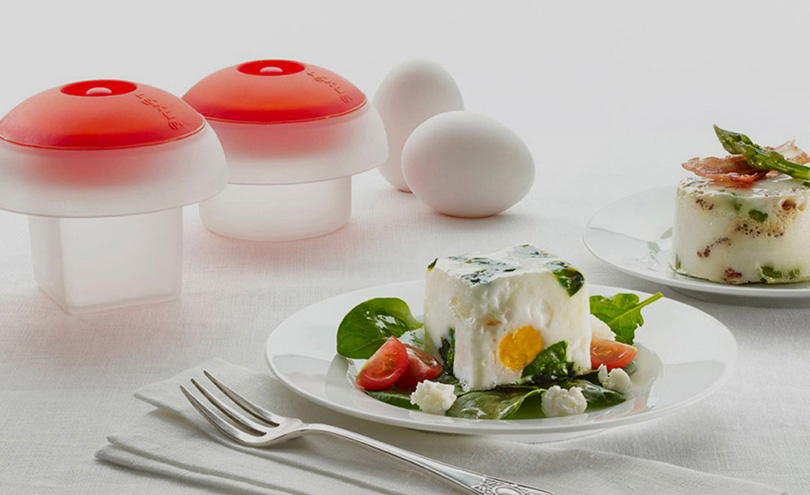