Atam is Telefónica's private social protection system for families with situations of disability and dependency. It is an organization that is constituted as mutual support between the workers of the participating companies. Through its ViveLibre brand, Atam develops intelligent solutions to promote the autonomy of people with disabilities, dependent elderly, and chronically ill.

Atam's challenge for Lúcid is to design an emergency watch for the elderly that is highly resistant, easy and quick to use, with a long battery life and a minimalist and modern aesthetic, far from the usual style of medical devices. As it is a technology designed for dependent elderly people, the watch will include a fall sensor that will alert the emergency service in case of an accident. 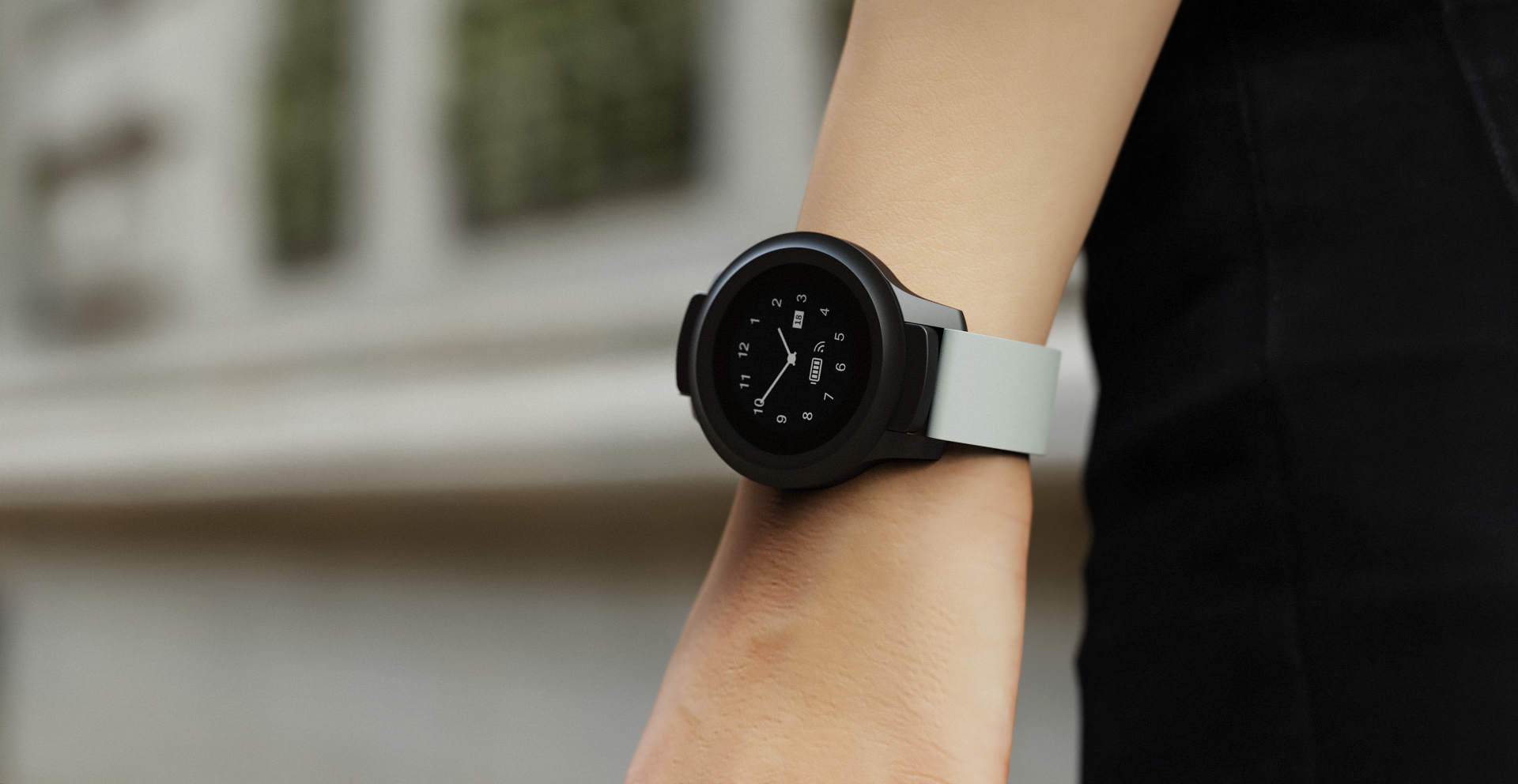 After the first approaches with Atam, we established that the project will consist of designing an ecosystem formed by three elements: the emergency watch, a charging hub and a wifi extender connected to the power to extend the coverage of the watch.

We started the project with a research and iterative design phase, creating multiple conceptuals that will later be validated and improved thanks to the participation of real users in field research. From that point on, we developed the engineering of the three elements that make up the ecosystem, working with special precision on the microelectronics of the watch in order to fit all the components without sacrificing its aesthetics.

The phygital experience is designed for an audience traditionally excluded by technology. Therefore, the watch will have two buttons and a refined usability, very clear and simple, so that the elderly and dependent people can understand it without obstacles.

The new Atam watch breaks with the aesthetics of a medical device and is placed in a smartwatch world, while including all the features of an emergency device for elderly and dependent people, including a heart rate monitor with direct notification to emergency services, a fall sensor, barometer and microphone and speaker so that the user can communicate with emergencies. A highly resistant, submersible device, with IP65 protection and long battery life thanks to its low power consumption e-ink display, which achieves the ideal balance between advanced technology and classic perception for an audience discriminated in the conventional market.

Test with real users in context

Like what you see?
Get in touch
Otros casos 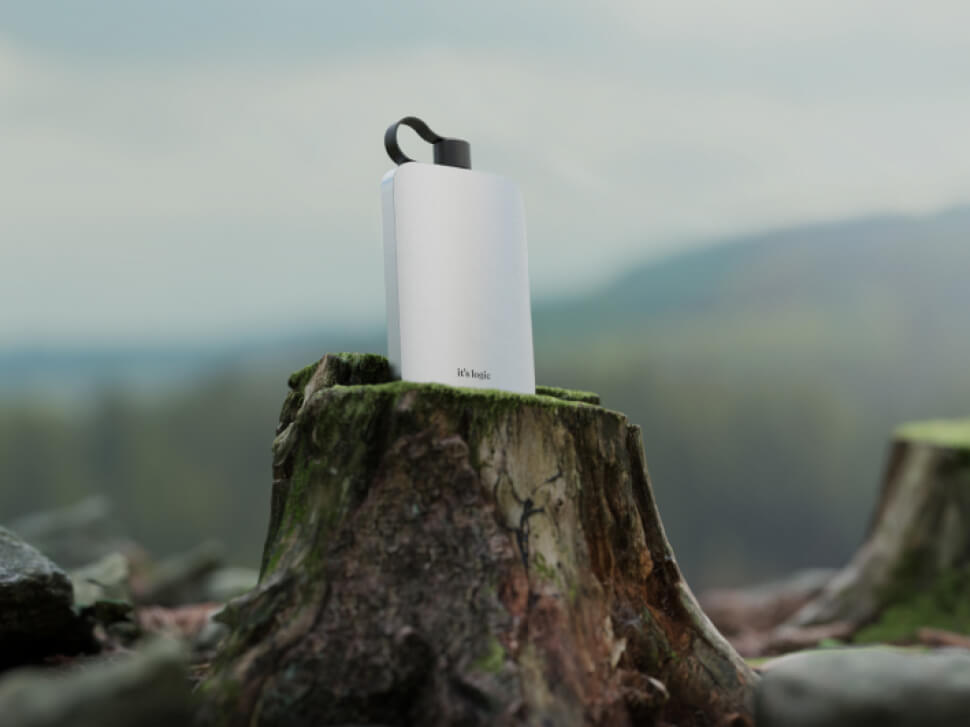 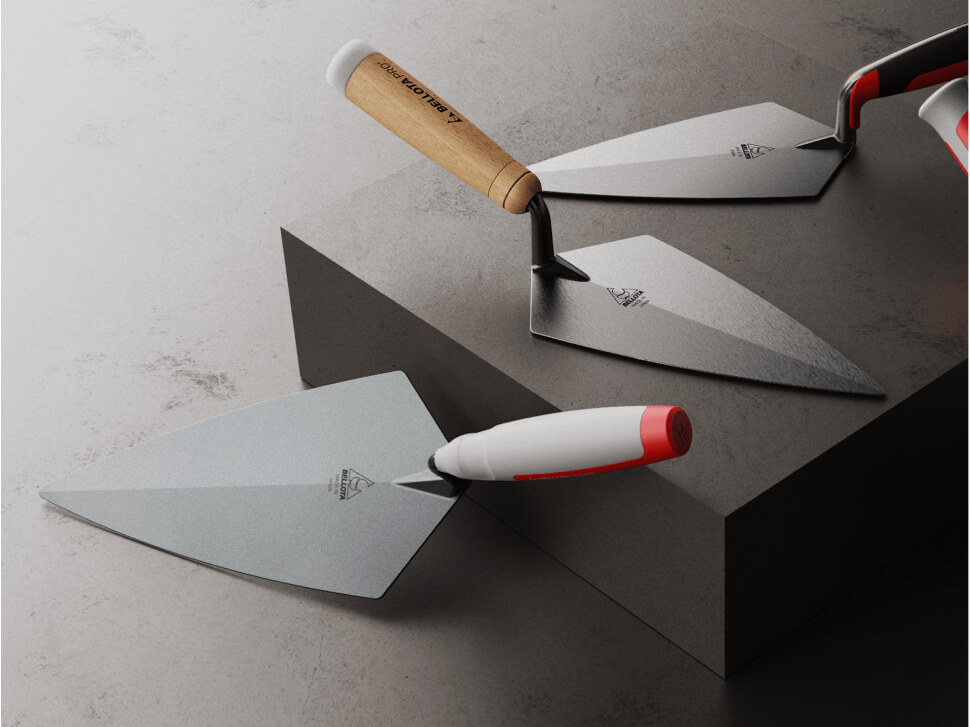 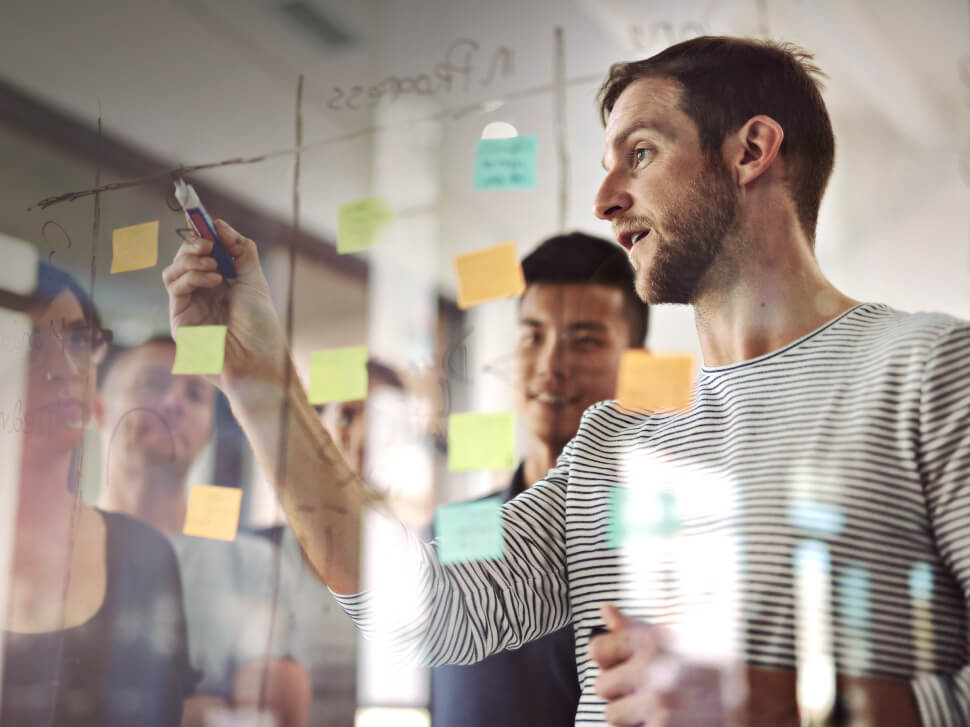 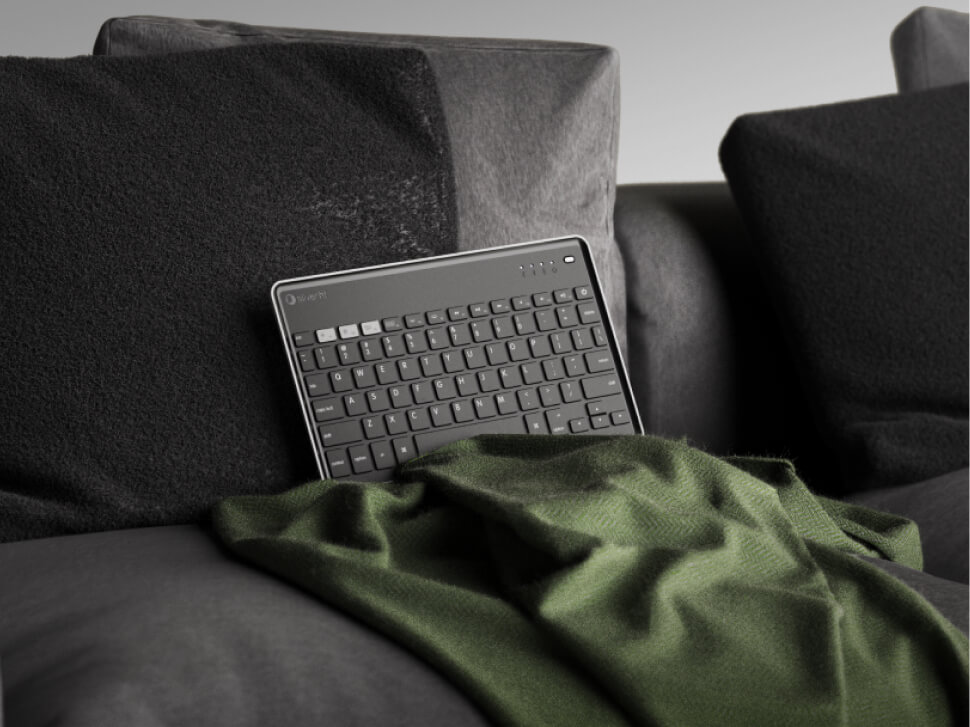 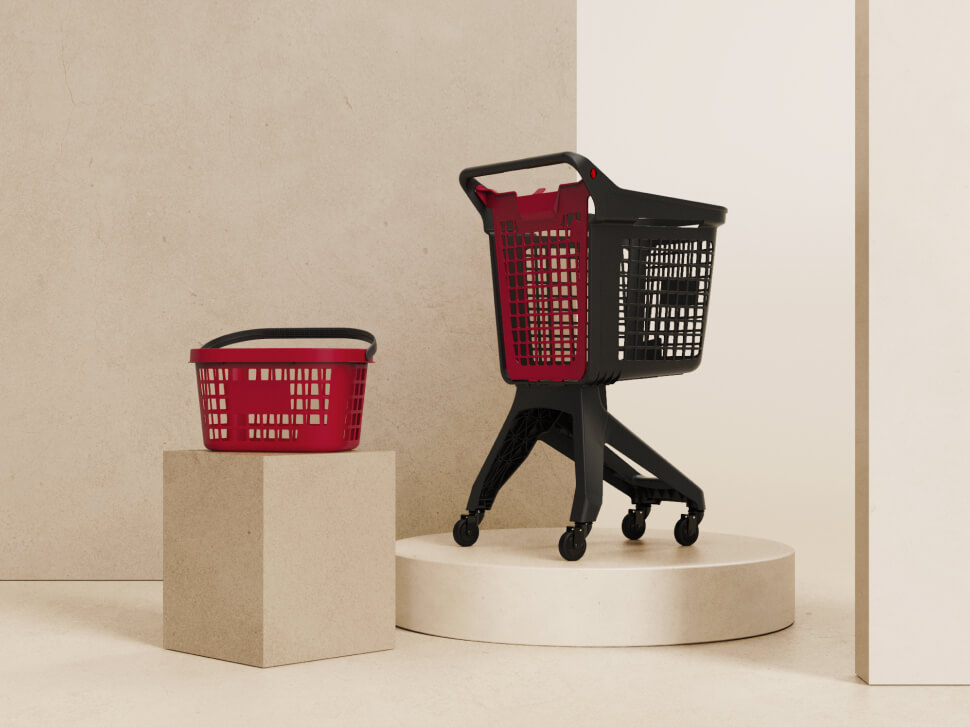 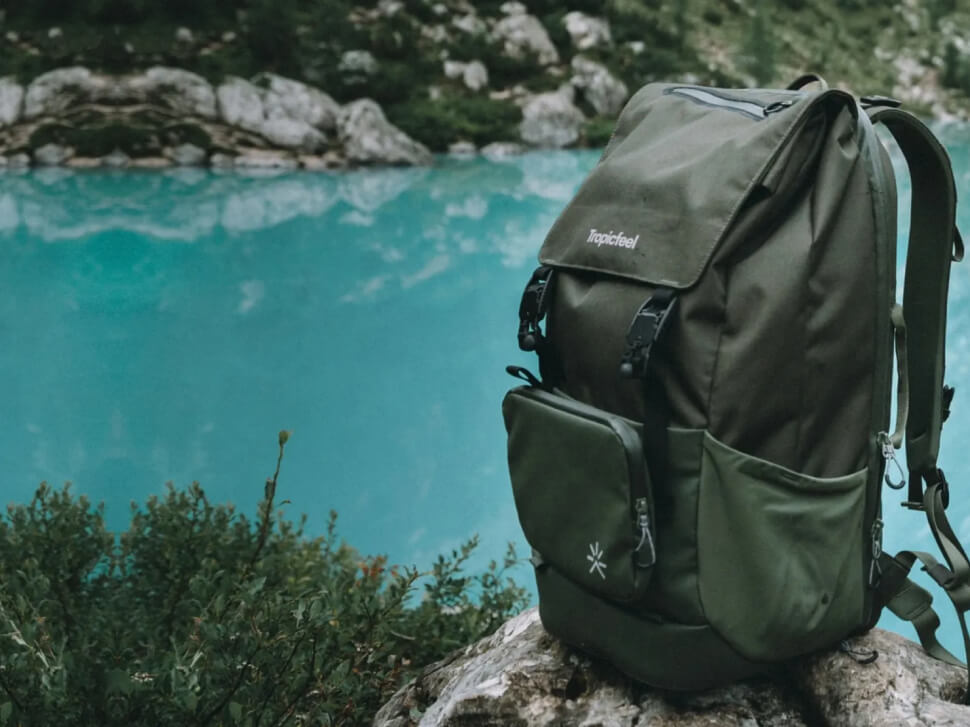 Tropicfeel
Redefining the backpack of the future 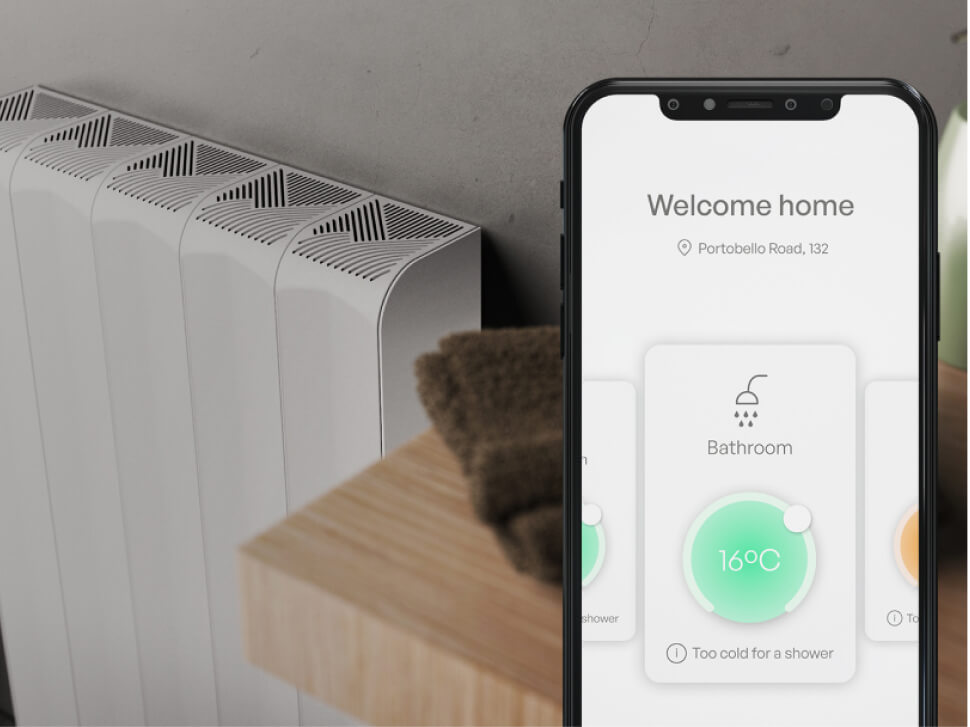 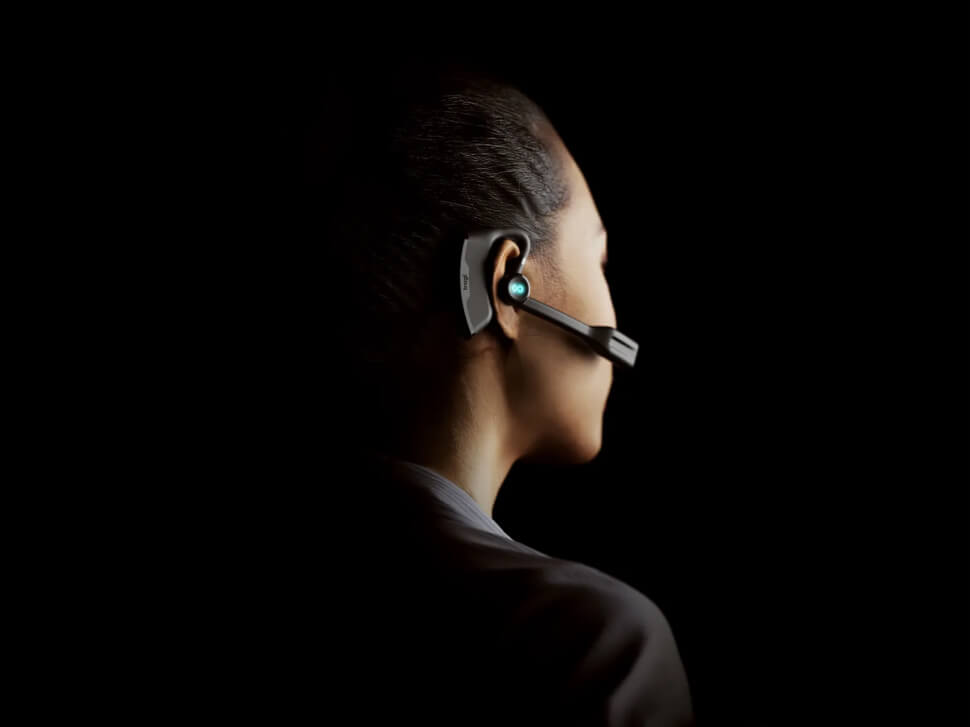 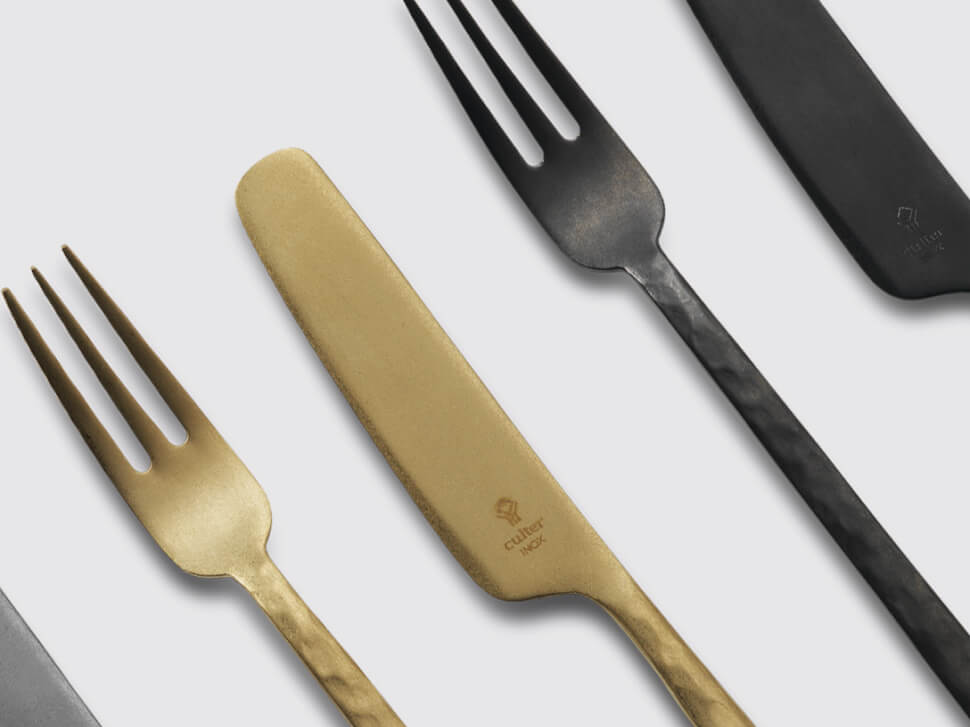 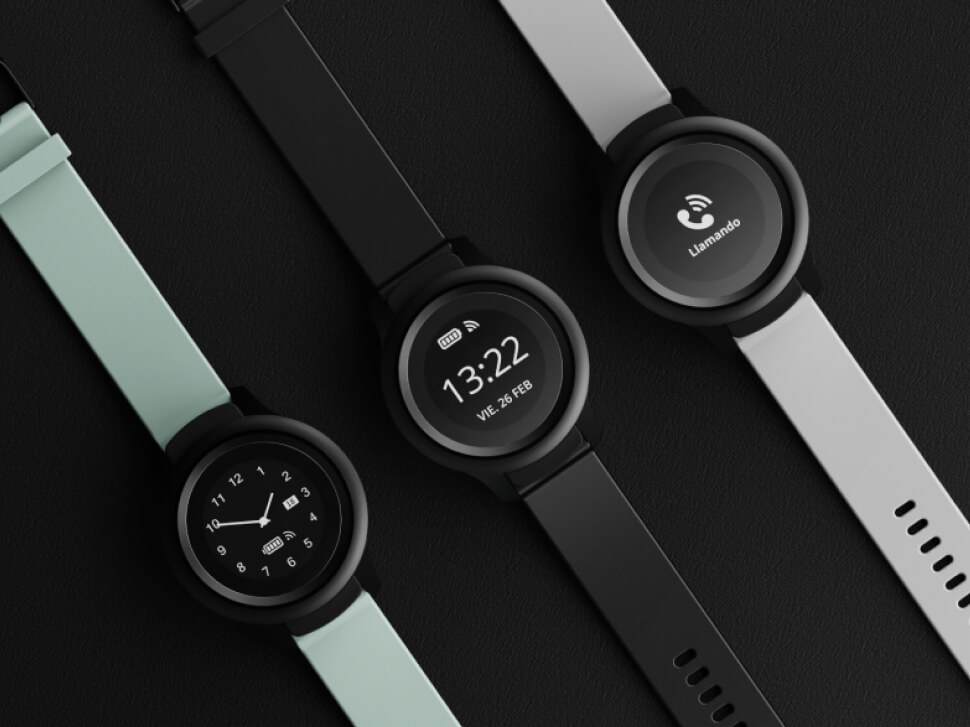 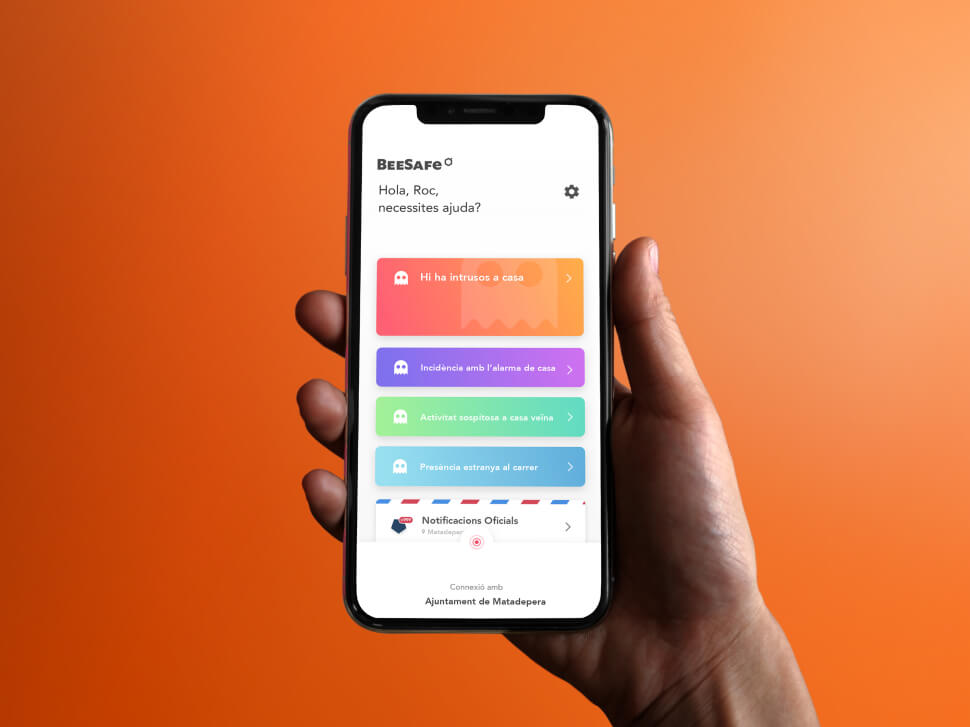 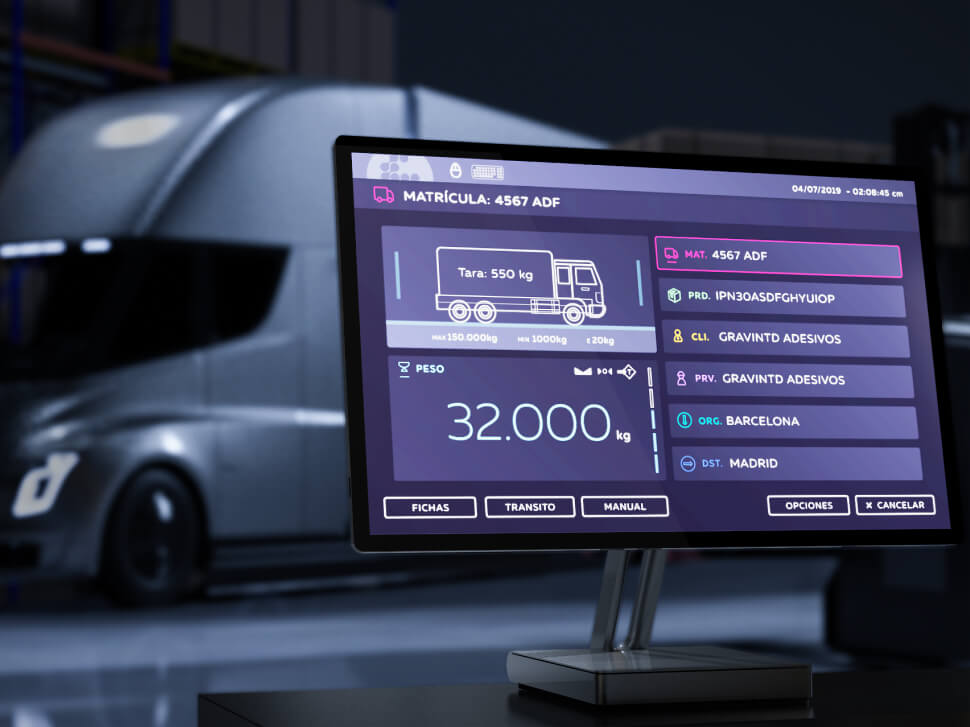 Sensocar
Visualizing the core of weighing systems: an adaptable and customizable interface 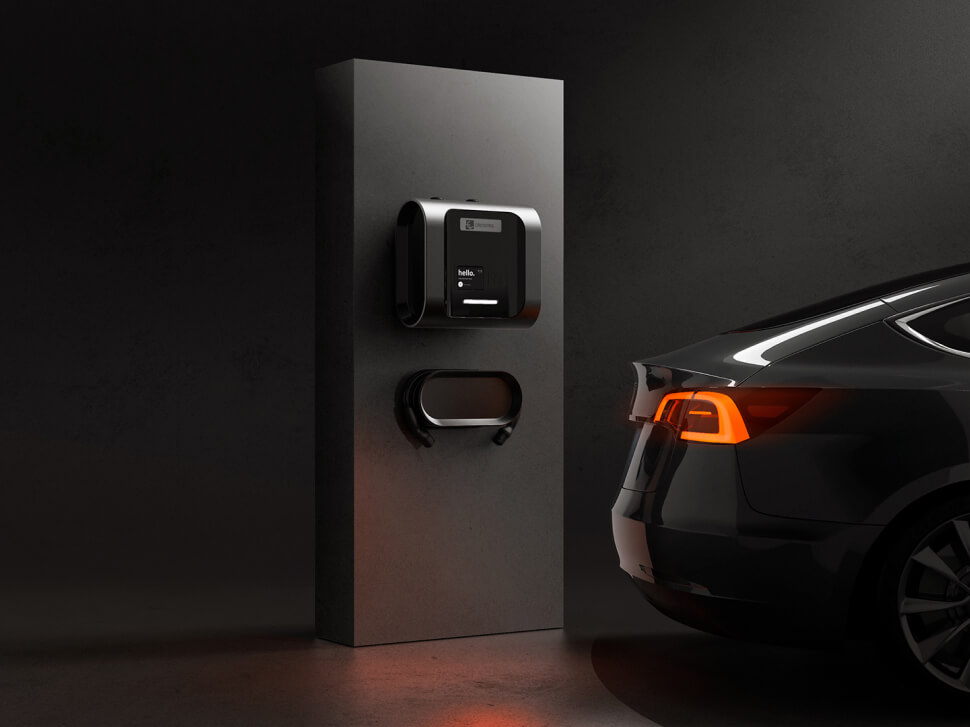 Circontrol
Aesthetics and functionality in a new electric vehicle charger 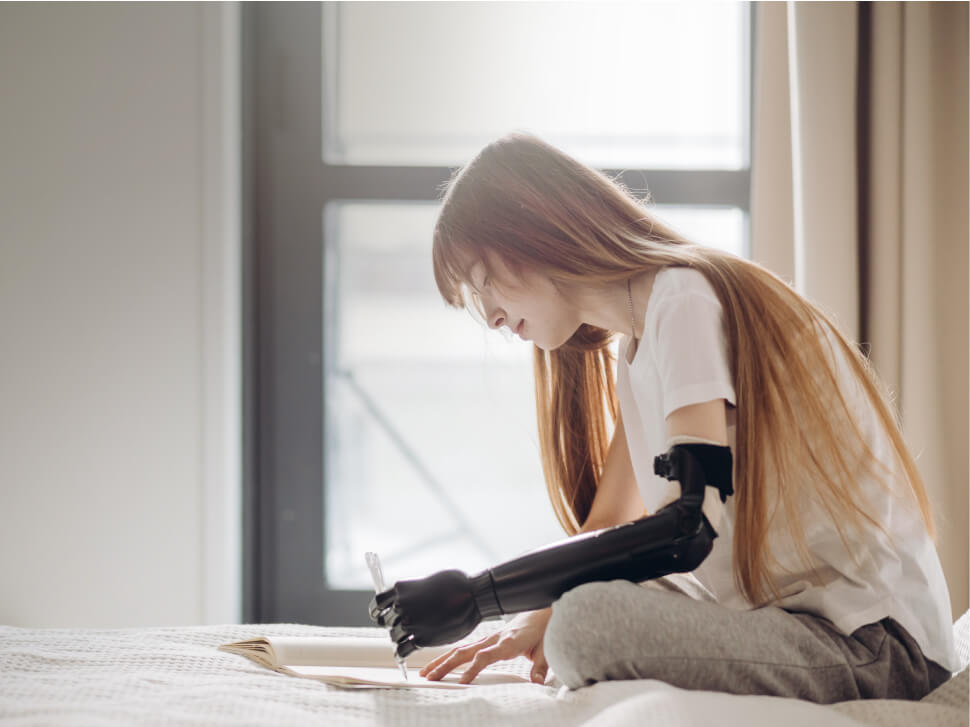 DKV
Understanding the health of people with disabilities 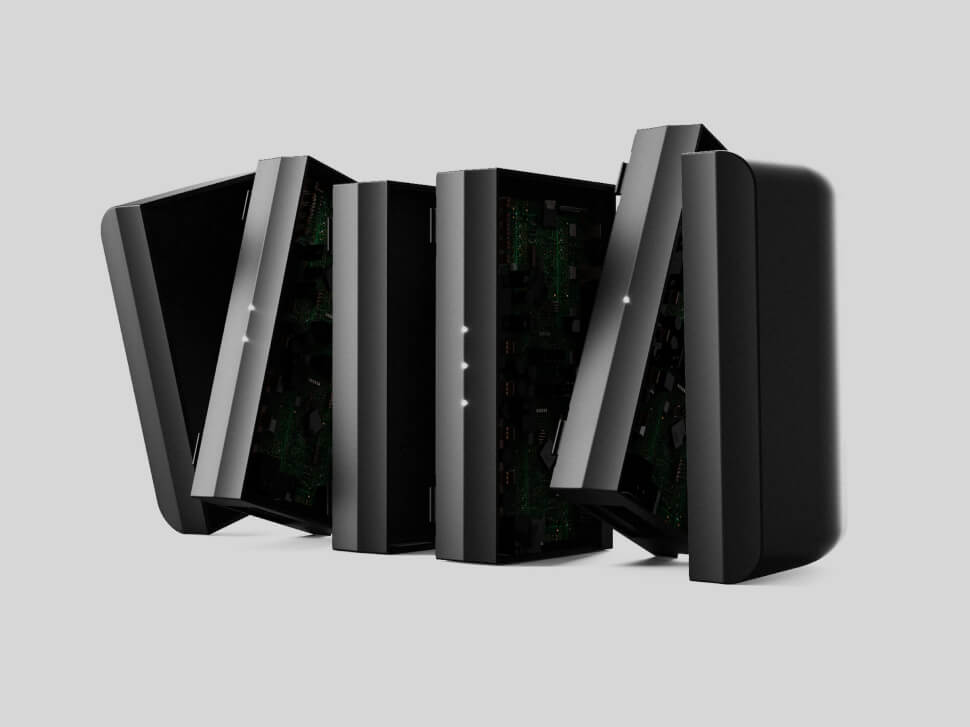 Pickdata
A modular and versatile IoT solution for data readers 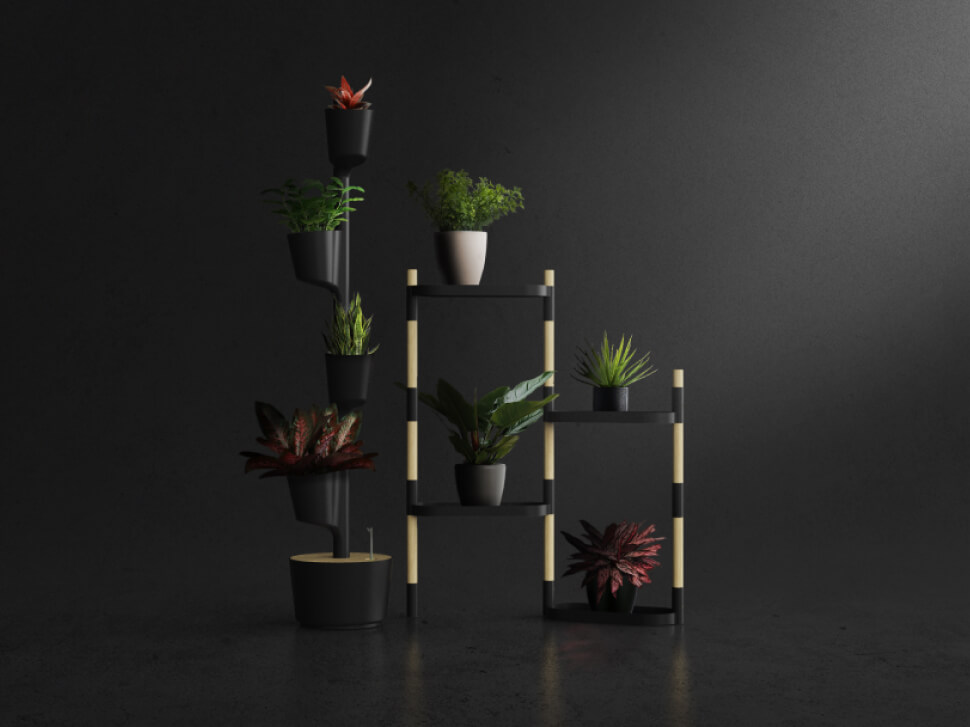 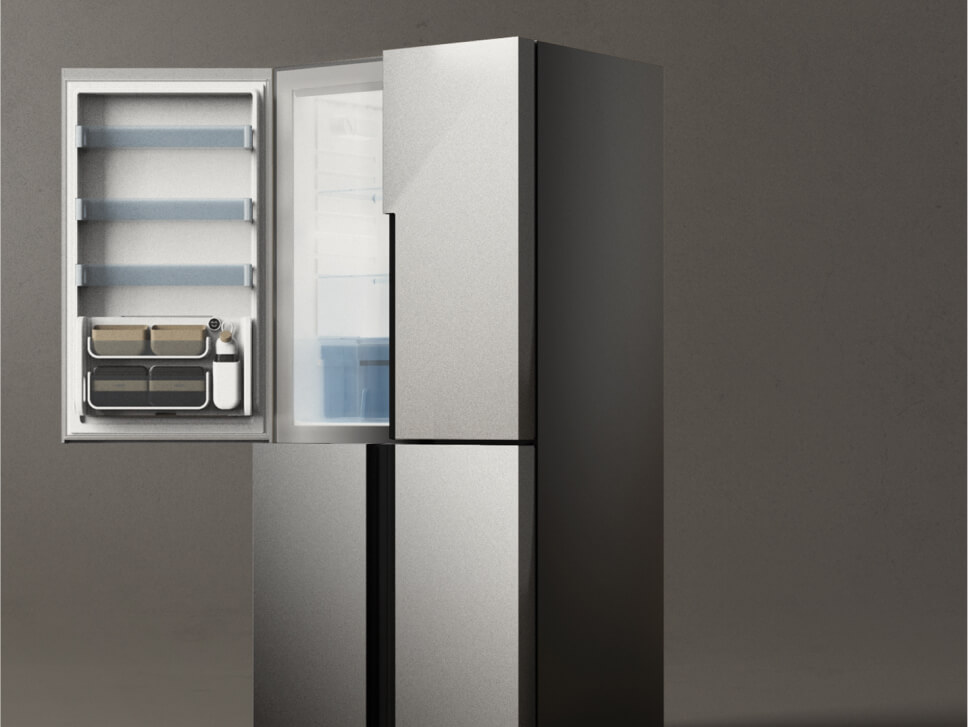 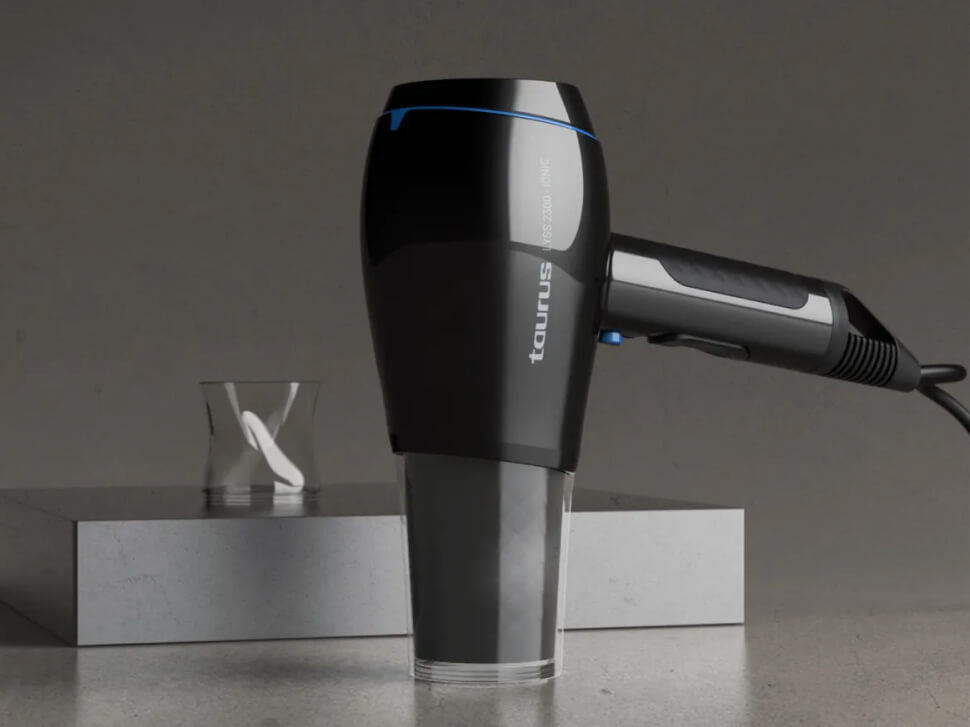 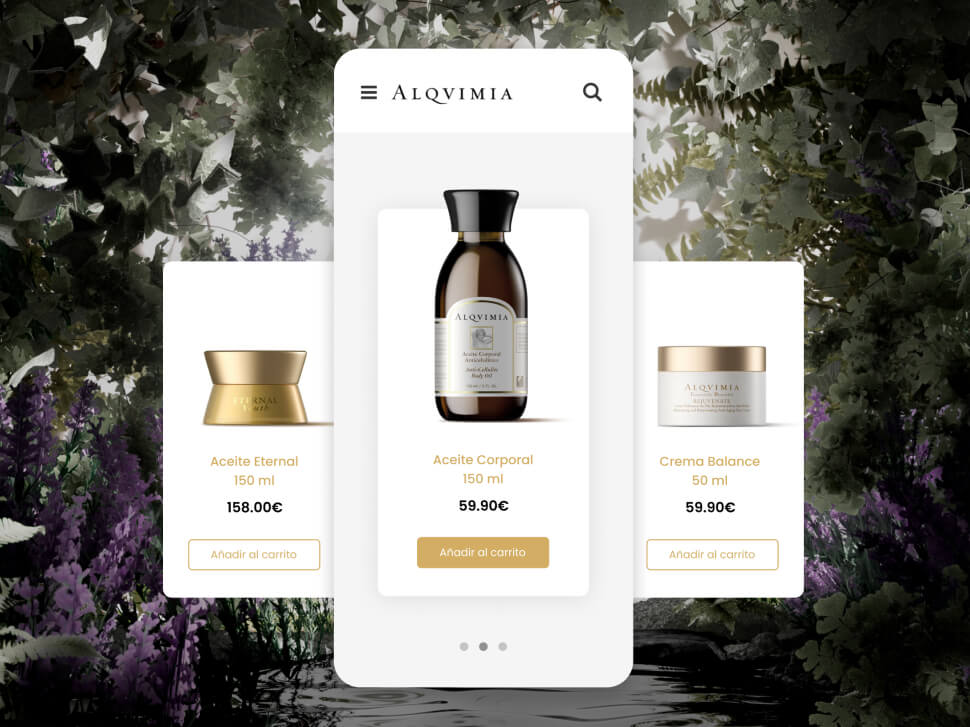 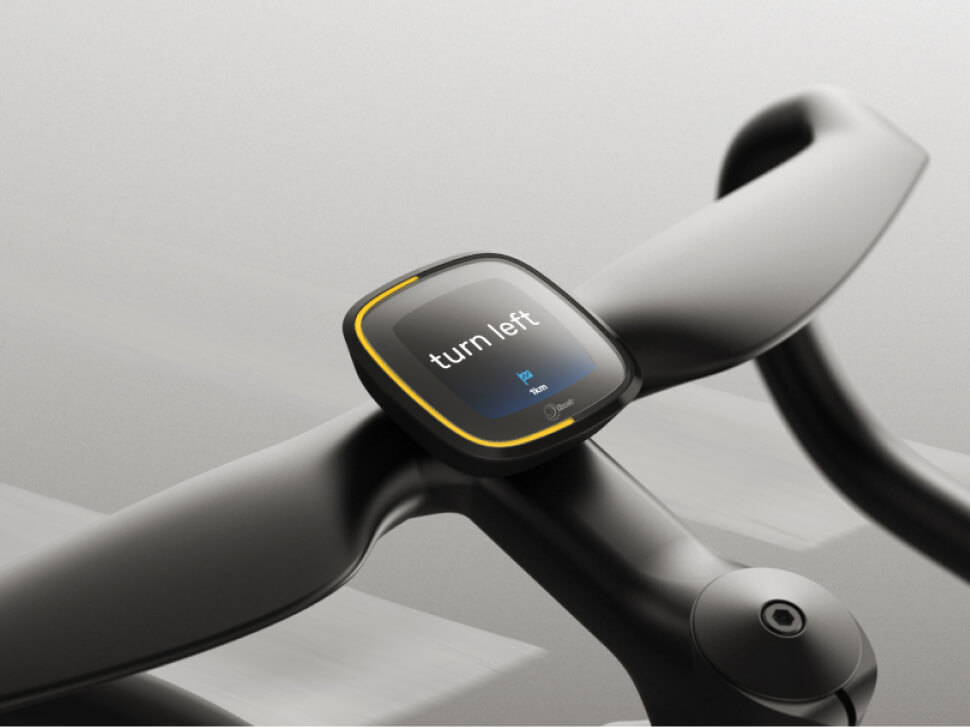 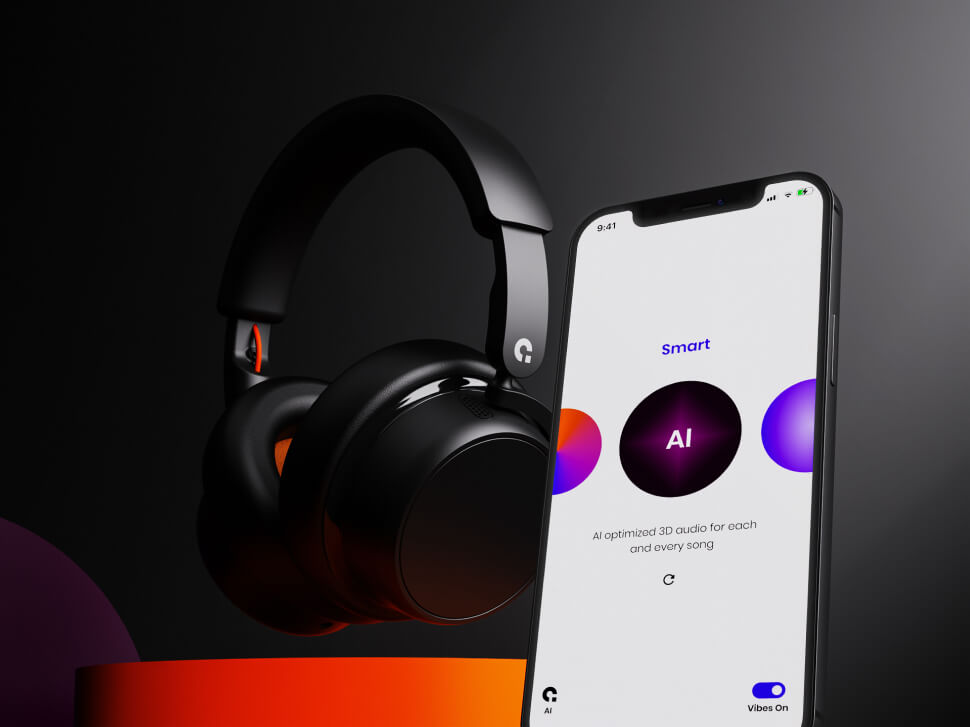 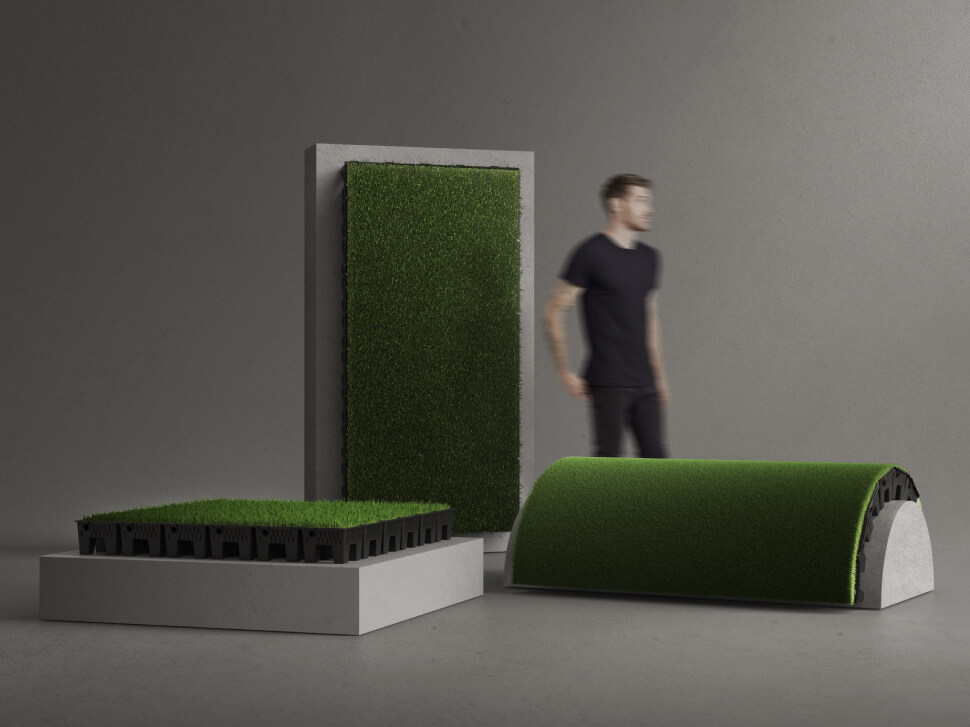 Espora
A foundation for the green cities of the future